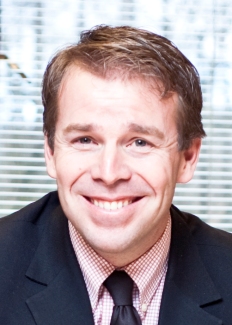 The school board unanimously agreed on March 23 to offer the position of superintendent of the Olympia School District to Patrick Murphy, pending successful negotiations of a contract.

Murphy is currently assistant superintendent in the Edmonds School District, where he has served since 2012. Prior to arriving in Edmonds, he served from 2008-2012 as the executive director of secondary education in the Issaquah School District. He has served as a middle school principal in Issaquah, a middle and high school assistant principal in Issaquah, and a junior high assistant principal in Bremerton. Murphy taught junior high school social studies in the South Kitsap School District and serves as an adjunct faculty member in educational leadership at Seattle University and Western Washington University.